Scientists have developed a cost-effective method for obtaining thermosetting polymers 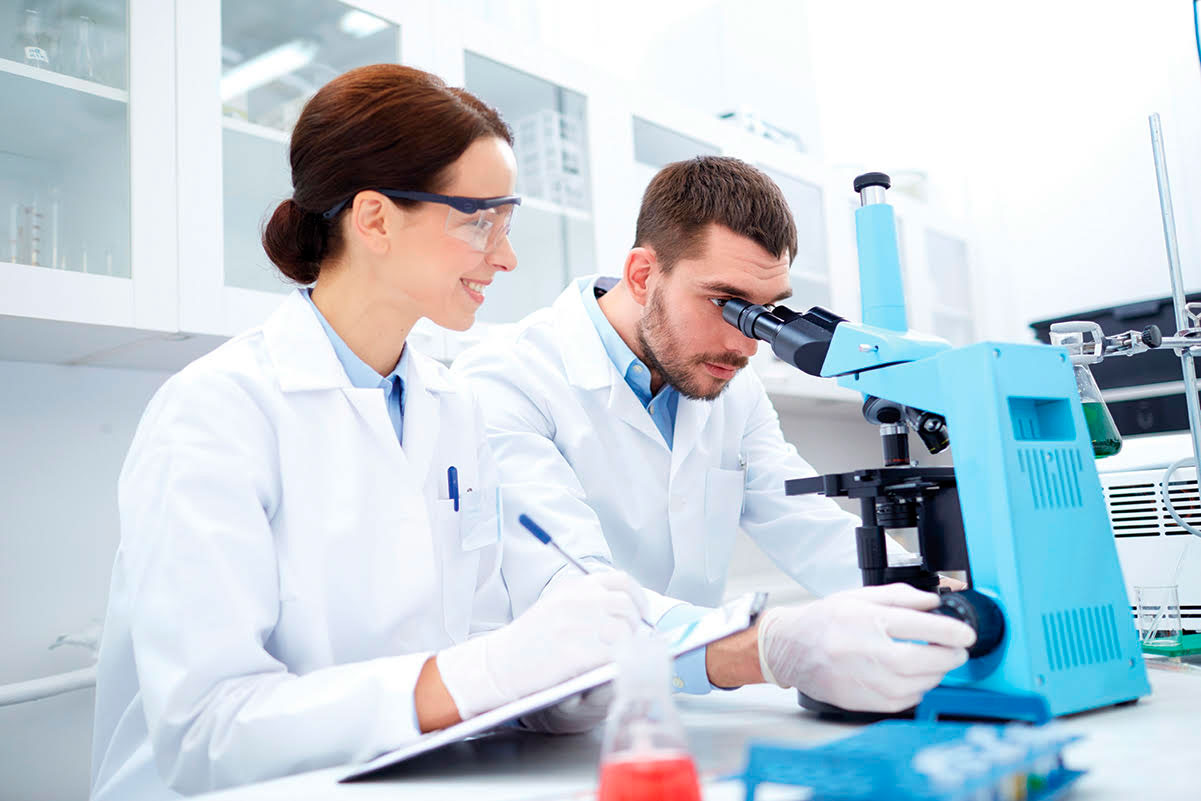 This method can be used to produce materials such as composite panels for aircraft fuselages, spending 10 times less energy than modern industrial production technologies. At the same time, new polymers and composites have comparable properties — strength, thermal stability, bending resistance and chemical resistance.

Modern methods of producing high-quality thermosetting polymers require the use of an autoclave, which is necessary for solidification of the monomer. The use of the autoclave is quite energy-intensive (about 180 °C for several hours and reduce pressure), limits the size of the by the size of the autoclave and requires certain financial investments. According to the researchers, the traditional production of a small part of the Boeing 787 fiber-reinforced composite fuselage requires 96,000 kilowatt-hours of electric energy (annual consumption of 9 dwelling houses).

Now researchers are trying to get a patent and find ways to commercialize the development.